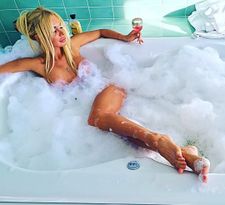 Engaged in spiritual practices, fond of surfing and diving, sports.

I love animals (I have a dog and a cat).

I like to travel and often live in different cities and countries.

I love Asia and Indonesia, periodically live there. 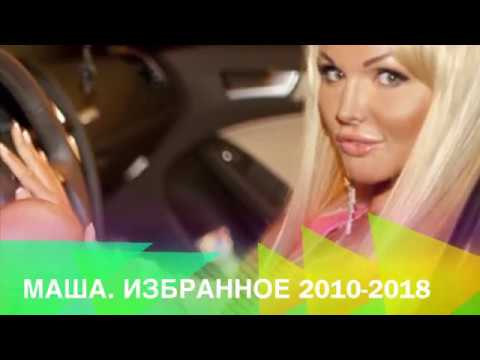 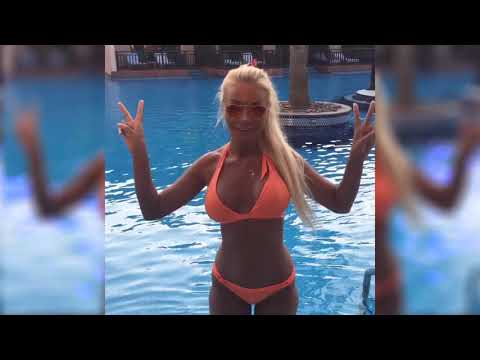 Everything is just perfect! 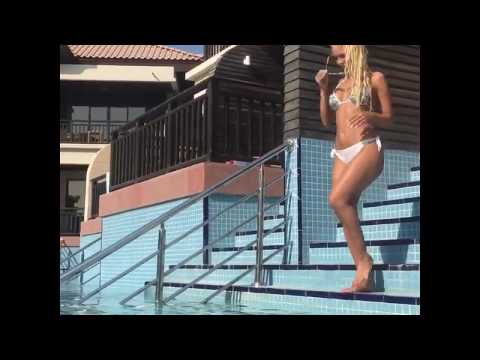 Your picture in my wallet Is the most valuable Picture in the World.

Your eyes are the same color! But the eyes are better...

I don’t want to do anything at all, but alas... by the New Year I’m returning to the north to visit my parents... 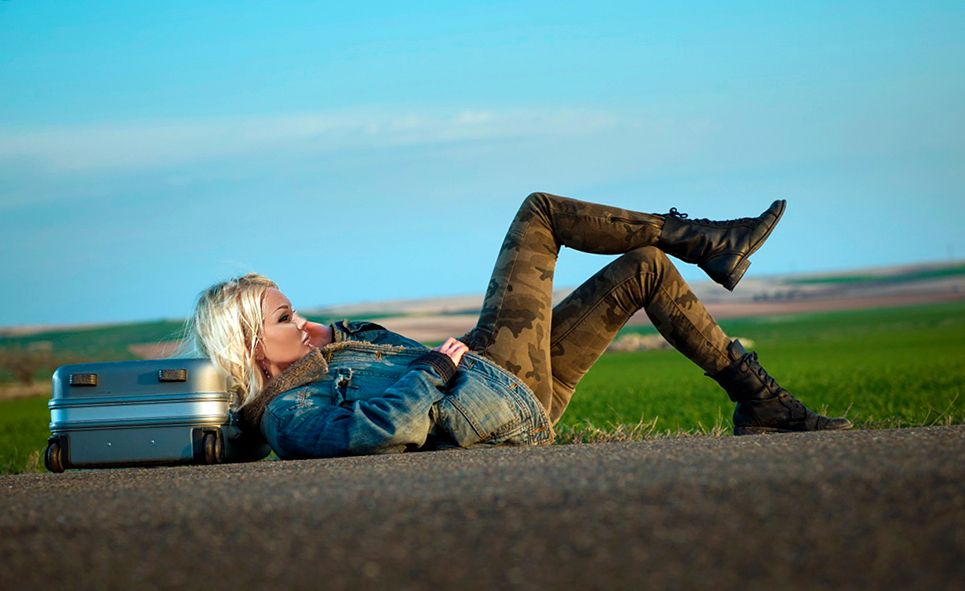 Colds are approaching, which means I have to go after the migratory birds to fly south.

Where to?  Good question.

Most likely I will go to Indonesia, to the equator.

My life is bizarre and full of adventure. 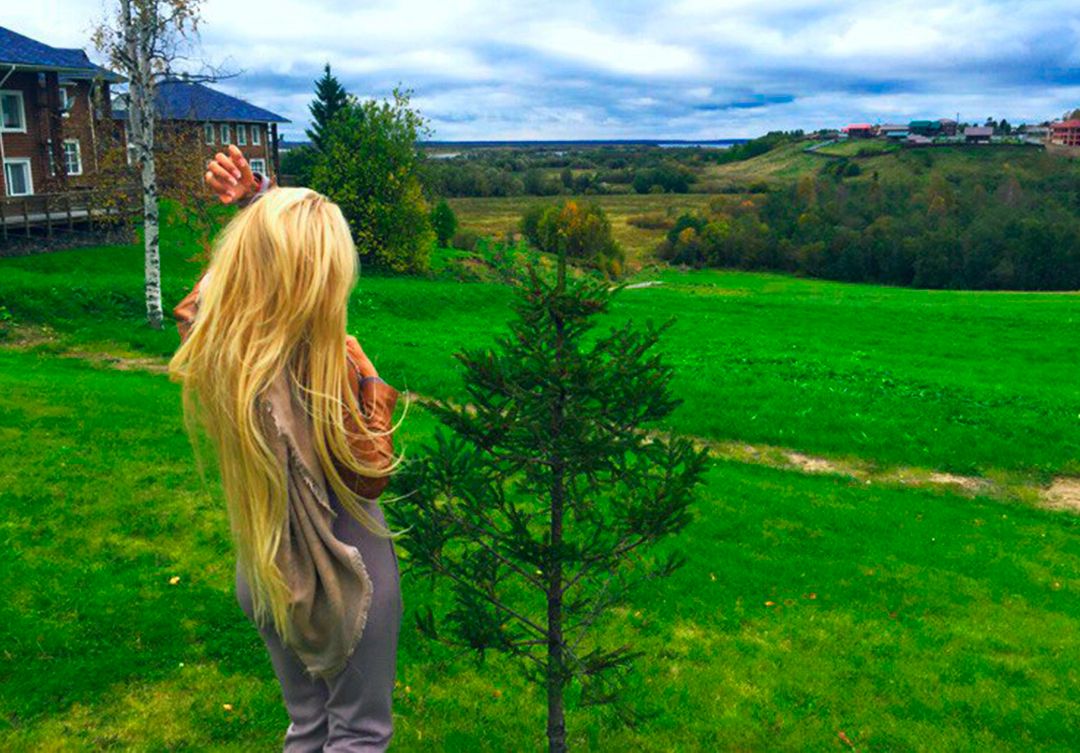 So someone who knows me a little and what I do, where I go, what places I visit, may think so.

But not so simple.  Sometimes I really do not have enough friendly participation (This is not a confession and not a complaint, although it seems...).  just chatting - there will always be people, but chatting thoughtfully and seriously - this, alas, is almost absent in my life.

This is not for the diary, but the mood is so... autumn.

It seems there is still quite obvious - a social network based on photo content . Simple, cute, maybe nice and a little interesting. But!

Imagine that you are from the orphanage took a sweet dog. Began to care for her, to feed, walk, groom and nurture. Attached to it, became proud of her. Met with other dog lovers, made friends and so on. And at some point there is a bully and takes your beloved doggie. Just silently, without explanation, takes him, thrusting under my nose a piece of paper: "violation of use"! To your question: "What is a violation?!!" answer you should not. Or no, no "thug" instead of taking, the dog just disappears. You Wake up in the morning, and beloved dog, no! Just disappeared!

Okay, someone could say God gave - God took, the dog is so fun, it's not life... and not to get attached to the dog so much. You can of course. You can even wrench to put, and walk once a week, feed once a month... Insta is just a set of photos...

So it is, but you can otherwise look.

You can take the analogue is not a dog, and a car. Give you a car. For free! Just sign in. what are you going to comply with traffic rules and all. Okay. Signed come. If you're not invested in your car, then okay. And if you start to put on makeup, taking care of the car? In addition, suddenly you will taksovat on it? The machine will start to bring you income. Isn't that funny? (And note that you do not break the rules, the driver is responsible and cautious) But one day the machine just disappears from your yard. Went to the police - they say that you signed papers that your car can take you at any time, without explanation. Forget my car, which took the whole top to bottom with his own hands... life is a moths.

Now, instagram. The office is very muddy, not having the normal support promoting slogans and rules allegedly carrying light and goodness, but in fact sowing the seeds of hate and degrading of its users. (Has anyone read all footcloths from them? I now had a chance). In fact it is a website + app with dictatorial control, a bunch of bugs, inconsistencies in policies, injustices and double standards. You can write about this a lot and with detailed examples. The most disgusting thing that they tried on the crown of the rulers and dastardly thieves used tricks to ingratiate himself, and then fuck on the full.

My personal story: I have at different times had three different instagram accounts. From the very beginning the need for the recent time. 1-I lived for two years, has grown to 250K subscribers and over 500 posts. Community rules I never broke, but that did not stop them just in a moment to deprive me of my account. I was not up to it, had many other concerns, and I did not want them to butt heads. Three months later started a second account. Grown to 155k. He lived less than a year. The same was removed without explanation. I found where to write (they are such a bitch encrypted, where to run!), wrote. Asked for a photo ID and a piece of paper. I took a picture and sent. Silence. I wrote again three days later. Silence. Over and over again. The third time the answer came: take a photo with a sheet of paper and code. Morons at first you don't understand? Or is there another Manager already dicking? Again, I did. Again, wait. Silence... wrote twice. Probably they want me on your knees? Spat and forgot. But in August 2019 again started instagram. Lived up to 8K subscribers, has lived a month. WTF&?1? Just started to go wrong. in correspondence with the administration so far. Sent the photo to a piece of paper. and the answer looks like the same wank on their part. Uebanskaya office, God forgive me!

My pets are my doggie and cat.  I adore them very much.  they live in Moscow, I try to visit them more often.  Sometimes I take them on trips with me. 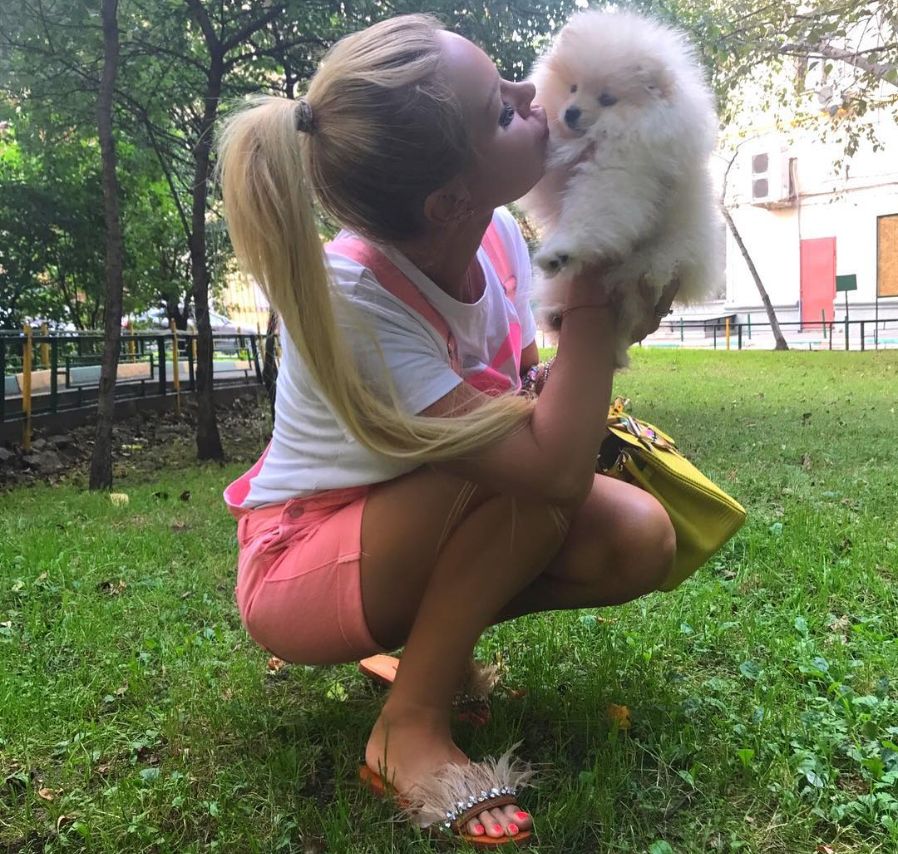 Maldives - this is the place where I feel calm and peaceful.

Of course, this time I flew there to combine leisure and work.  Work with the photographer, photo shoot for the magazine.  We will see. 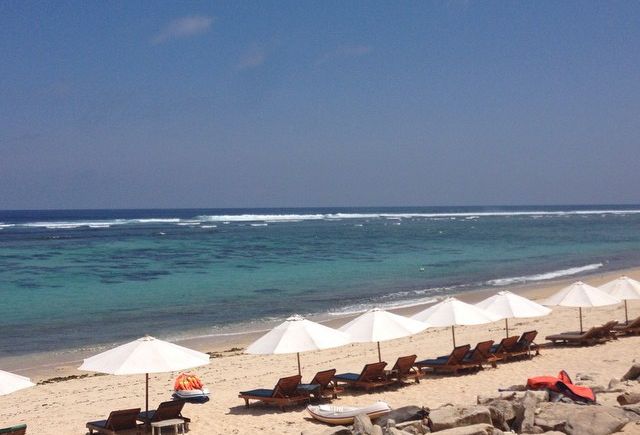 Whatever the season, I like to fly to where it is warm, to lie on a nice beach, to bask in the sun.

This opportunity is especially pleasing when there is frost and a lot of snow in the homeland...

I love the beaches, and you? 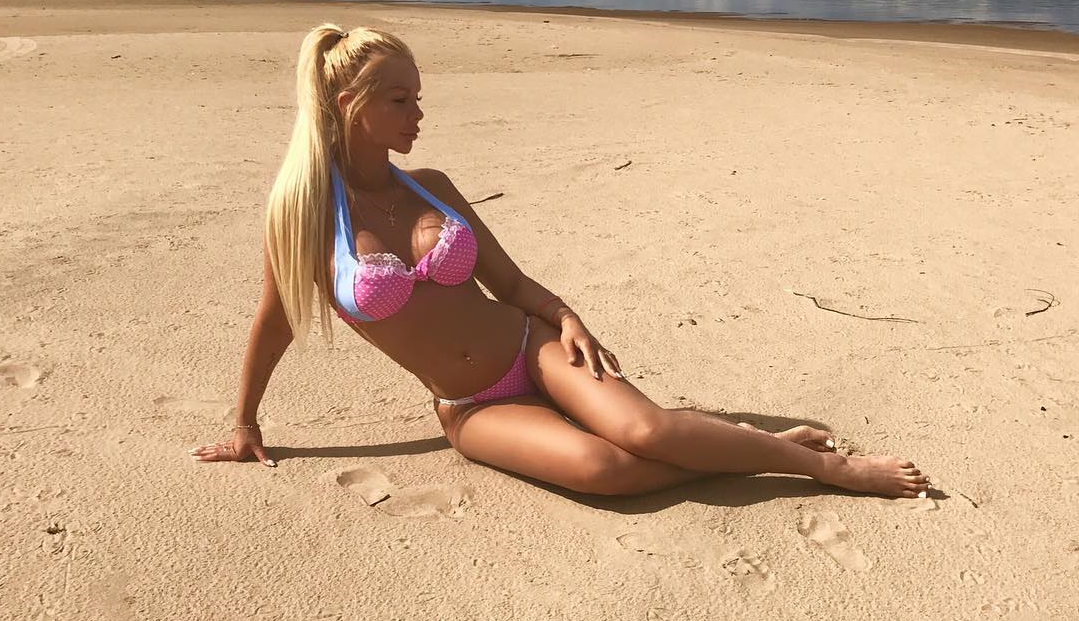 I love different people, but that would be warm. 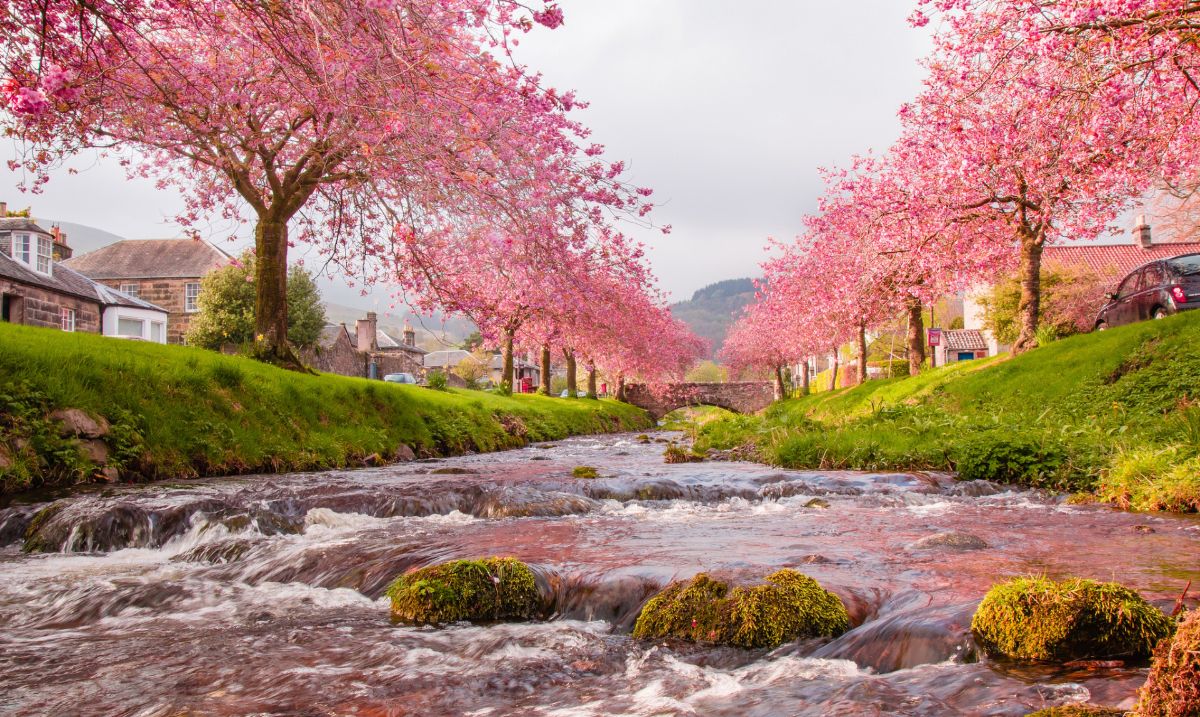 Life is attractive and beautiful!

That there’s not even enough time to write notes...

Thank you for being with me!